Our purpose is to assist business owners and not for profits in achieving their goals.
Schedule a Call
Our Team
LLT LLP is a Partnership of Chartered Professional Accountants with an office in Chilliwack, B.C.

Our core values are at the heart of how we do business: 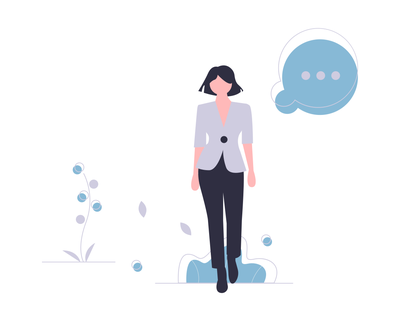 Doing What We Say 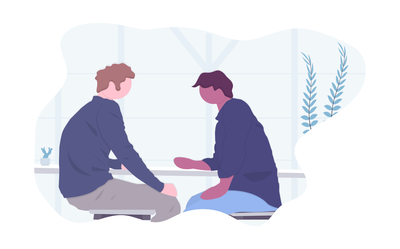 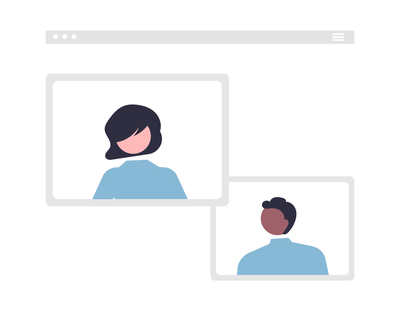 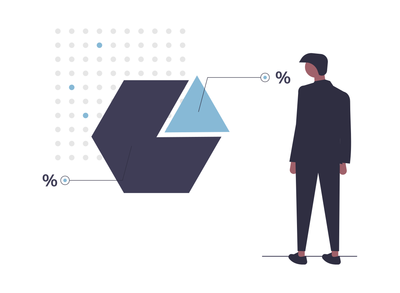 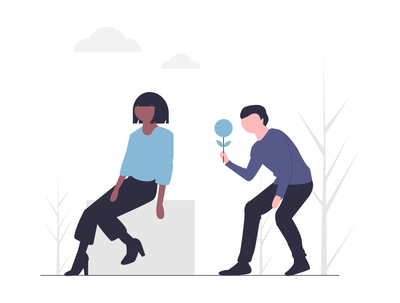 The Partnership has continued to grow and in 2007 David Langbroek, CPA, CGA joined as a Partner.By 2013 the office had a staff of over 30 and moved to spacious new premises on Knight Road. The decision was also made at that time to change the firm’s name from Langbroek, Louwerse & Thiessen LLP to LLT LLP.

In 2019, the Partnership grew again and Matt Stam, CPA joined as a Partner.Currently, the firm LLT LLP is comprised of five Partners, 23 Accounting Staff and 11 Administrative Staff.  Our strategic plan, which we revisit every four months is alive in the Practice and drives what we do and how we do it.

We encourage Partners and staff to be involved in their community.

As an office, we have in the past built a couple of community trails in and around Chilliwack including the Community Forest and the Great Blue Heron Nature Reserve.  In addition, the office supports the Salvation Army Adopt a Family and the Shoebox Campaign each Christmas.  Individually, Partners and staff sit on various non-profit boards in Chilliwack.

Our staff members give of their own time to the community, sports organizations and organizing community functions. We believe in giving back to our community.

Schedule a Call
We Employ the Rockefeller Habits
(Four Decisions)

The Rockefeller Habits methodology is the development of a one page plan which aligns PEOPLE, STRATEGY and EXECUTION. The strength of the Rockefeller Habits comes from the simplicity of the plan, and alignment of your Management and Staff. Execution comes from setting the priorities and assigning them on the basis of who, what and when. Execution happens by making your priorities measurable and having regular meetings to build accountability.

LLT has been practicing the Rockefeller Habits in our own business for more than 7 years and the results speak for themselves as LLT continues to grow and build strong relationships with our clients.

In addition to traditional accounting services, LLT also offers business coaching where we will assist you with the implementation of the Rockefeller Habits methodology in your business. The right coach can make all the difference.